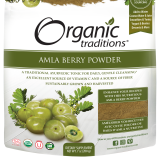 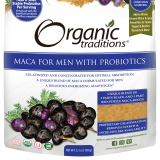 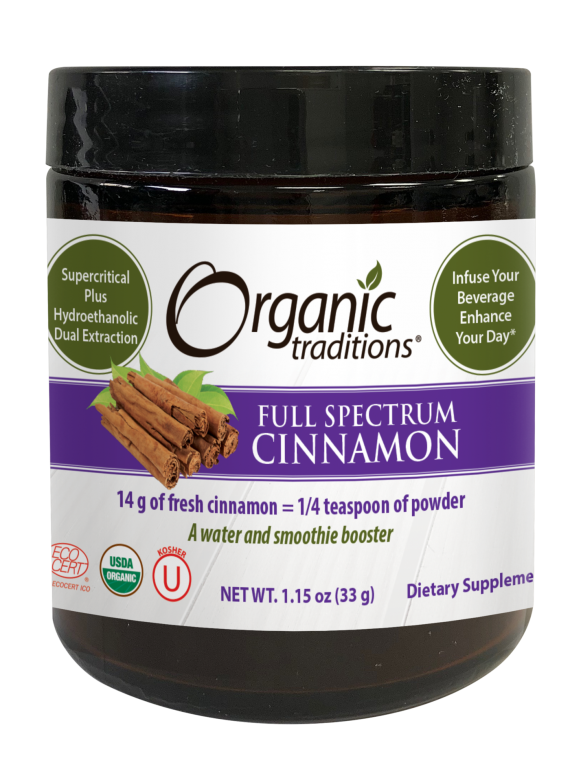 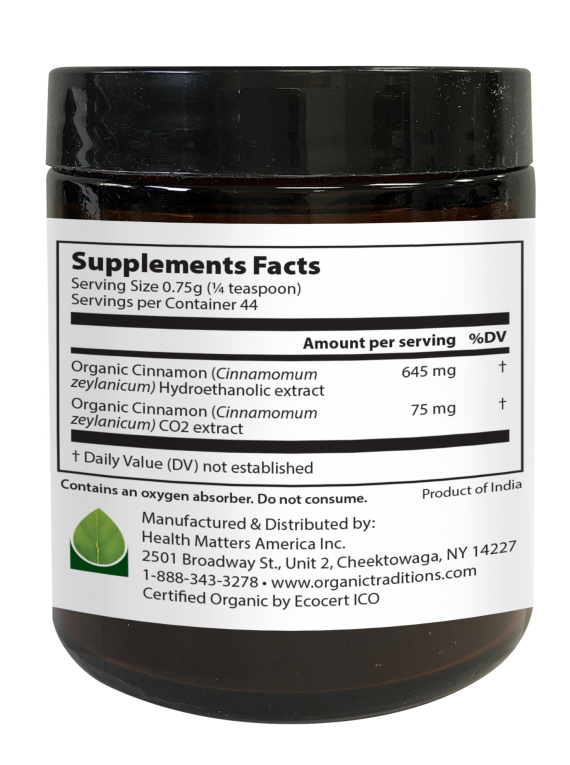 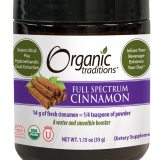 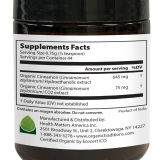 Cinnamon has been revered in India, China and the Middle East for centuries. It has been used in Ayurvedic Medicine as well Traditional Asian Medicine in a broad range of both culinary and medicinal applications. The characteristically sweet taste of cinnamon is due to the presence of cinnamaldehyde. This balancing herb supports many systems of the body. According to the energetic principles of Ayurveda, Cinnamon is pungent, sweet and astringent in the Rasa taste energy and heating in action according to Virya. Although it is considered a heating herb, in small amounts it will not aggravate Pitta and is particularly good for Vata. Even though Cinnamon is considered less warming for Pitta than ginger, those with extremely high Pitta should avoid Cinnamon. In Traditional Asian Medicine it is also greatly valued as a strong yang tonic. It is considered a wonderful daily herb to support general well-being, vitality and health. As one of natures most revered botanticals, Cinnamon has been used for centuries as an important herbal remedy in Ayurvedic Medicine. Organic Traditions Full-Spectrum Cinnamon is the most incredible form of the herb you have ever experienced. Our proprietary full spectrum process gently extracts the full array of phytonutrients offering the complete signature of the herb in its most potent and pure form. No harsh chemicals, solvents or high heat are used in the process ensuring optimal stability and the complete profile of protective therapeutic benefits as nature intended. This semi-soluble powder can be taken with water or added to any beverage or smoothie recipe. Use ?-? of a teaspoon.